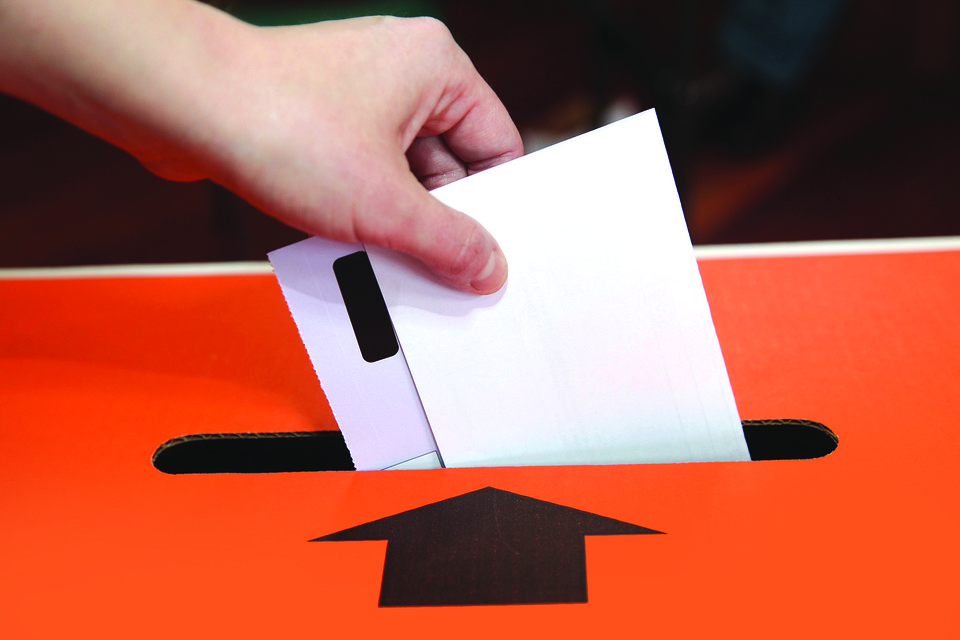 Edson, Alberta, November 22nd, 2013 – Following the October 21st Municipal Election and official recount, a judicial recount was requested. Today a Judge performed an official review of the spoiled and rejected ballots from that election. Judges have the power to overrule the Returning Officer based on their interpretation of the Local Authorities Election Act and the perceived voter’s intent. The results of the judicial review are as follows.

More details will be provided next week as the final numbers are released.