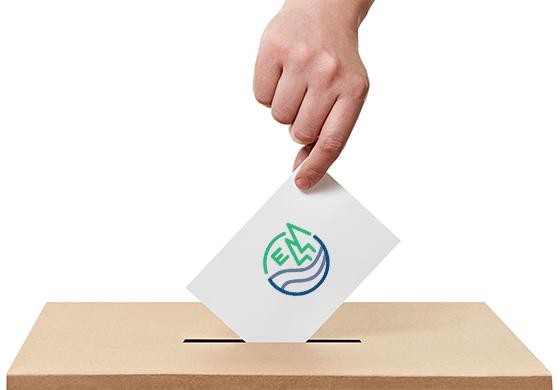 Edson, Alberta, October 20th, 2017 – With no recount requests, and no changes, the following is now the official results for the 2017 Edson Municipal Election.

The next Council Meeting is scheduled for October 24th at 7:30pm in the Council Chambers of the Edson Civic Building. The new Council will be sworn in at that time and the Organizational meeting will also take place.