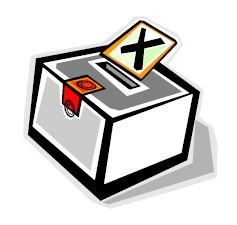 Edson, Alberta, October 23rd, 2013 – A recount has been conducted and the following is the unofficial results for the 2013 Edson Municipal Election.

The following is the unofficial results for the 2013 Edson Municipal Election following the recount.l

*As there was a tie for 6th place a draw was held for the final Council seat as per the Local Authorities Election Act. John Walker’s name was drawn and therefore fills the final spot on council.

There were 1736 ballots cast for an approximate voter turnout of 27%.

The next Council Meeting is scheduled for October 29th at 7:30pm in the Council Chambers of the Edson Civic Building. The new Council will be sworn in at that time and the Organizational meeting will also take place.